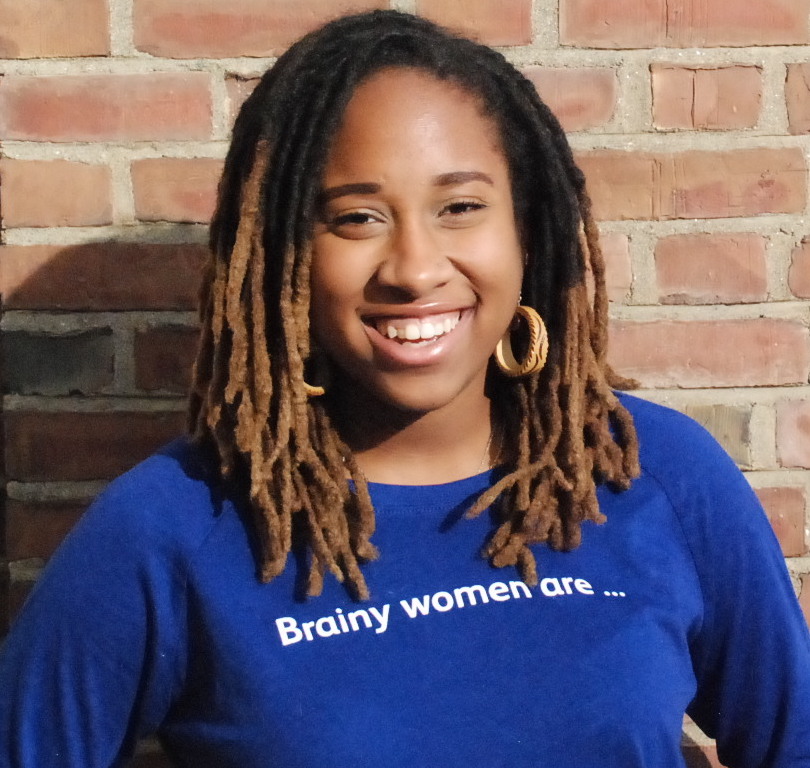 Ever wonder how websites or apps like Facebook and Instagram recognize that there are faces in a photo? Core Image is a Apple library that allows you to have face detection in your iOS app. This is great if you need to recognize faces in order for your user to tag photos. Even though it is a complex feature the implementation is not! You can include this feature in just a few lines of code.

Want to implement facial recognition for your Android application? Similar to Core Image for iOS, this free library Masaccio will allow you to implement this feature with a few lines of code.

For those web developers turned mobile developers, you might be familiar with Twitter Bootstrap, the responsive website templates. Android Bootstrap allows you to use templating for buttons, images, colors, fonts and animations. If you need to do the design for your app by yourself, this definitely makes it easier.

Similar to Android Bootstrap, but more focused on custom color palettes and loading button designs, Swift Bootstrap simplifies designing your app. As a developer, this makes it easier for you to focus on the implementation and worry less about using design tools for your user interface.

If you app shows requires users to input data, on their first login they won’t have any data that you can visualize. To avoid showing them a blank screen, you can customize the empty data view using DZNEmptyDataSet. This allows you to show the user a specific message or image when there’s no data available to show yet. 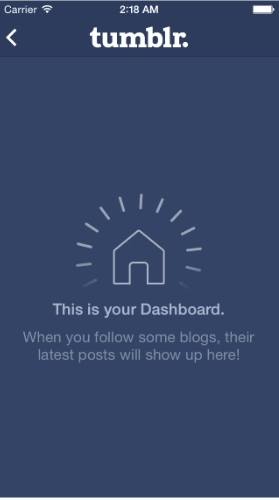 This is an open source iOS library used by many popular apps like Slack and Medium. It's compatible with all of Apple's built in library which makes the process of integrating it very simple.