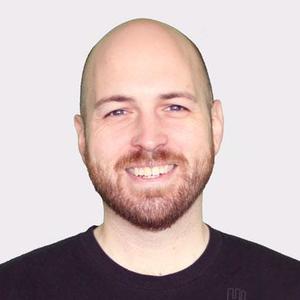 The hangman game got off to a slow start. We initially tried to organize our user stories and tasks with Github issues. I’ll be blunt: it was a mess. In theory we could use labels to identify high-priority items. Without the ability to sort our user stories at will, though, we had trouble identifying some dependencies that should have been obvious.

We ended up having a lot of duplicated effort because the dev who chose to work on feature B would say, “well, I need feature A before I can build feature B”, go ahead to build feature A, and include feature A as part of their feature B pull request. Meanwhile, another dev was working hard on their own version of feature A that would end up being incompatible with the first dev’s feature B. We had to trash several pull requests for this reason and nobody felt good about it.

Trello turned out to be a lifesaver. Saron gave us a talk about how she had used Trello to track projects at work. We could keep the board open in front of us and check on the progress of the week’s work in a thoughtful, organized way. This especially let us bring dependencies to light, rank more important tasks higher in the queue, and assign those first when we discussed who would take on which tasks for the week ahead. Trello is, in my estimation, orders of magnitude better than Github issues for coordinating this type of group project and we’ll be using it again for our React.js-based map tool!